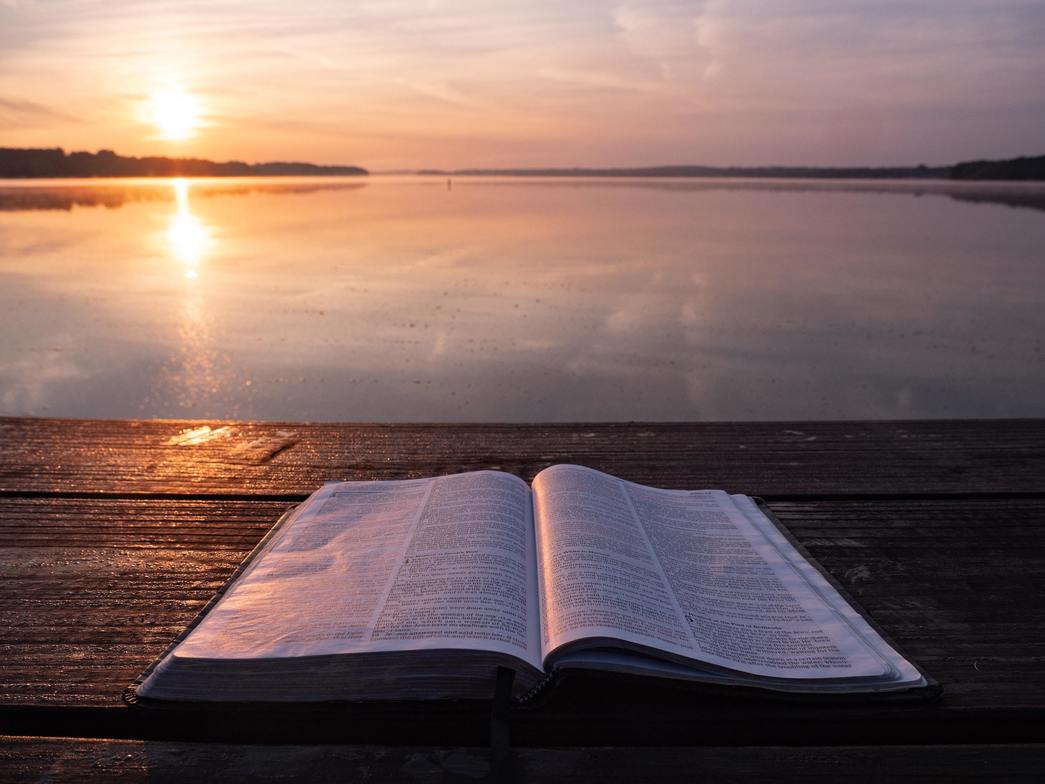 Do you ever get a song stuck in your head that just won’t go away? A few months ago, a song popped up while I was listening to music at work: Surrounded (Fight My Battles) by Michael W. Smith. Maybe you’ve heard it; “This is how I fight my battles” is its signature line. It’s a very repetitious song, so it is easy for it to become an earworm. That is what happened to me. It wasn’t that I liked the song; it was just that it was stuck in my head. After a while, however, I must confess that it grew on me. Sometimes, the repetition of a phrase can actually help you worship, if you don’t let yourself get annoyed by it. The psalmists did this from time to time; the refrain from Psalm 136 is a good example, “His love endures forever.”

Certain biblical texts came to mind as I listened to what this song was repeating:

Imagine my surprise, when I started researching and found that the same Bible passages that came to my mind as I listened were the ones that inspired the song in the first place! Elyssa Smith tells about how the inspiration of the Holy Spirit came upon her as she was praying. She started to sing the lyrics at a prayer meeting of their church. Six people gathered for prayer and God impressed upon her the power of thanksgiving and the power of His finished work, inspiring a new song. Even the song’s critics who pounced on its repetitive nature, gave it a solid 9/10 on biblical soundness (The Berean Test). The opening lyrics establish why praise and thanksgiving are weapons by blending the table of Psalm 23 with the communion table. “There’s a table that you prepare for me in the presence of my enemies. It’s your body and your blood you shed for me. This is how I fight my battles. And I believe that you’ve overcome and I will lift my song of praise for all you’ve done.” The repetitive chorus may be exactly what we need to have coursing through our heads on a day when Governor Whitmer has made executive order 2020-21. Shelter in place, remain separate. It would seem that we are cut off. Surrounded by Covid-19. Now is the time to pray on repeat, “It may look like I’m surrounded, but I’m surrounded by You.”

Praise, you see, is a weapon. I never realized how true that was until I started learning about the work of the Holy Spirit and participating with a team of intercessors. At times, the work of intercessory prayer wields praise as though it were a sword. I have been amazed at just how effective praise is when it comes to pushing back the enemy. And we do have enemies, don’t we? In addition to the principalities and powers that enjoy messing with believers, there are all sorts of things that have been set into motion by the sin Adam and Eve unleashed on the world: Addiction, Depression, Broken relationships, Infections of all kinds – even one known as Covid-19, to name just a few. The right tool to put those things in perspective… or break them down is, at times, the praise of Almighty God.

Praising the Lord reminds us that we are not alone. Singing praise loosens the chains in our minds and hearts… sets us free from our fetters. Praising the Lord gives us relief… and release. Praising the Lord battles against the fear that the media would have us live in, by assuring us that there is joy in the Lord, there is peace in Christ Jesus, there is hope because the God who commands angel armies is with us. We are not alone. We are not forsaken. We are not abandoned. We are the redeemed of the Lord and when we stand and declare it… when we sing it out, something in the atmosphere changes… the glory of the Lord reminds us that we are filled with the Holy Spirit, we are the Children of God, we are coheirs with Christ and there’s nothing covid-19, depression, fear, family dysfunction, addiction, nor the Devil himself can say or do that will change that.

If you are feeling overwhelmed, then it is time to battle back! It is time to praise the Lord!

Here is a link to the song performed by its original writer: https://youtu.be/vx6mfAgHDsY